In July 2015, longtime Boston-area police detective Stephen LeBert was recorded on video threatening to "blow a hole" through the head of a motorist whom he had been following while off duty.

The incident made national headlines for a day. But an examination of LeBert's personnel file detailed a long-standing pattern of verbal and physical misconduct — including three criminal complaints alleging assault — that went largely unchecked. 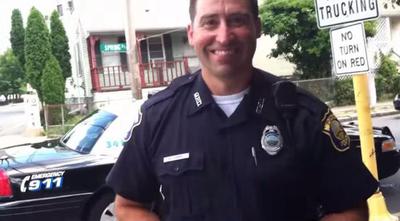 The personnel file of Medford Police officer Stephen LeBert details a pattern of verbal and physical misconduct — including three criminal complaints alleging either assault or assault and battery — that went largely unchecked. 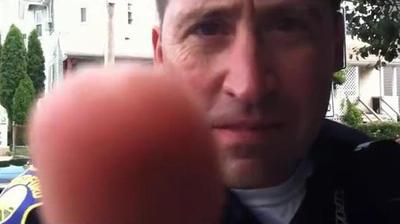 Despite letters of appreciation and recognition for superior detective work, LeBert’s personnel records also include a stack of complaints and internal investigation reports that detail a pattern of verbal and physical misconduct. 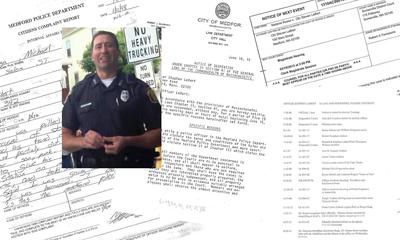 Paula Corbin encountered LeBert in a Burger King parking lot, where she had pulled in to throw out some trash. The episode ended with LeBert turning on his siren and jumping up and down on his squad car. 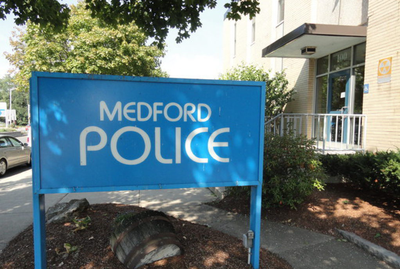 Then 75-year-old William Sirignano said he was walking his daughter's dog when he got into a verbal dispute with LeBert and another police officer. LeBert then threw Sirignano on the hood of his police cruiser and handcuffed him. 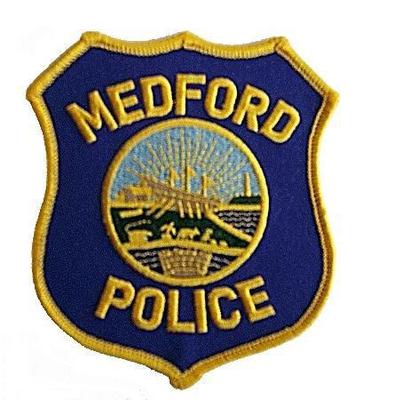 LeBert’s Medford Police file, Part Four : “I can do whatever I want”

Ann Fogarty said that while LeBert was writing her a speeding ticket, she observed him laughing with three teenage girls who were hanging around his motorcycle and looking at Fogarty's driver’s license. She asked why he was letting the girls view her license and other information. “I can do whatever I want,” he said. 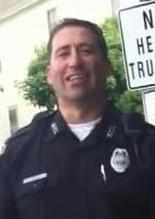 After Michael De La Vega was pulled over by LeBert for speeding, he told the officer he planned to file a complaint because LeBert had yelled at him, calling him “son” and “a punk.” “[LeBert] then laughed at me and told me to get in line,” De La Vega said. 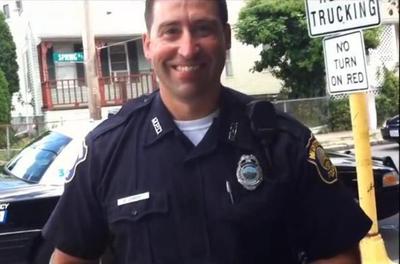 LeBert was to face a disciplinary hearing Oct. 15 as the result of threats made on July 26 toward a motorist on High Street. The officer had threatened to "blow a hole" through the man's head. 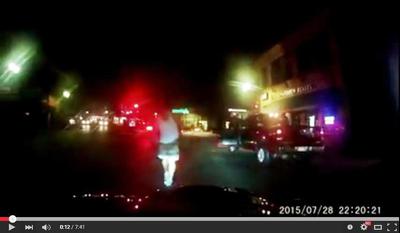 Former Medford Police Detective Stephen LeBert's account of a July 26 incident when he threatened to shoot a motorist in Medford Square contradicts video from the incident, along with the department's investigation.
Close ✕